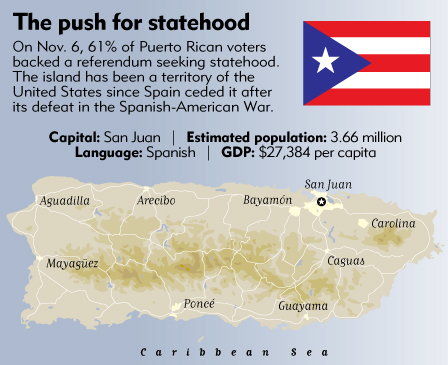 Vector maps are Adobe Illustrator files with each item being a vector-based shape. This makes the map not only fully editable but also scalable to virtually any size without loss of quality. Unique map features are placed on their individual layers, so that they can easily be shown or turned off. Generally, each file includes such detail as:

The advantage of vector-based maps is the editability to your publication’s color palette and type guidelines. After knowing your style book, we can customize the base map for quick-turnaround events like military actions or flight routes.

A world map adds needed art to an important story when photographers can’t be on the scene to contribute. The story can still get the play it deserves while describing a location like no words can. How many people actually know where Chechnya is, or that it isn’t even a nation? A simple map/infographic can put the relevant facts packaged neatly and beautifully together.